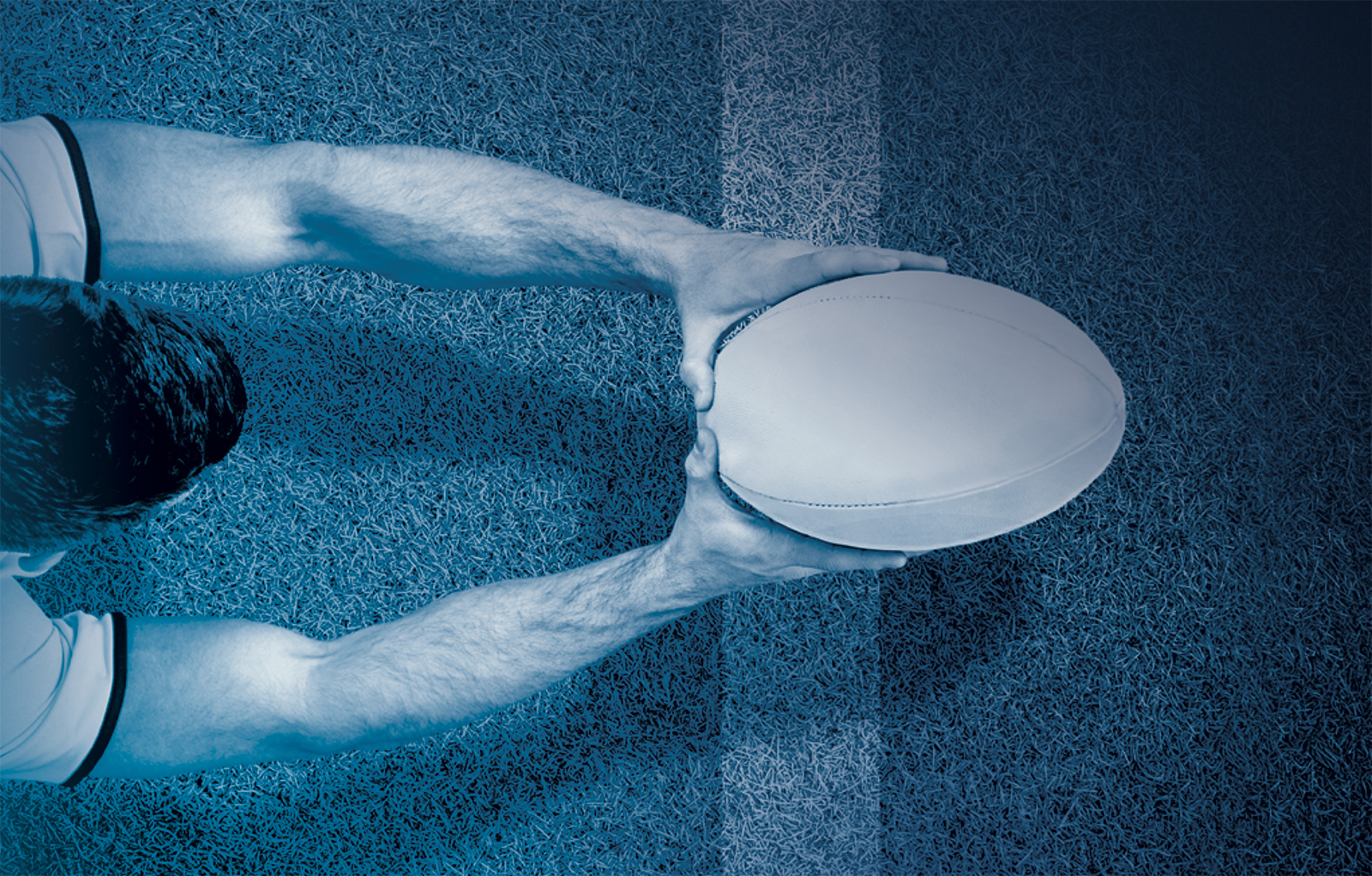 Premiership Rugby League is the highest division of English rugby union sport. Every year the final attracts many thousands of enthusiastic rugby fans to Twickenham Stadium. In 2020, it looked as if the stands would be full again for the Exeter Chiefs and Wasps clash.

But things turned out quite differently. Officials decided to hold the final without spectators to protect them from contagion during the Covid 19 pandemic. This left Premiership Rugby League with the question: what happens to the tickets already bought?

The league decided to refund the money for all tickets. But in the refund process, it turned out that 600 tickets had been bought using credit or debit cards more than 12 months before the final. Which initially meant: no refund possible!

The pragmatic and flexible solution Computop found for this problem can be found in this case study.

The concept of Scheme Tokens

Tokenization of card payments in e-commerce and mobile wallets

Opportunities to cash in on abandoned carts